in the Spirits Business Competition, including three Master Medals in the Liqueur as well as RTD categories

The results of this year’s Spirits Business blind tasting competition were announced on November 1st, which also happens to be World Vegan Day! Our B2B Vegan concepts wowed the judges and industry experts – from spirits writers and consultants, to event organisers and brand owners.

Here’s what the industry had to say about our B2B concepts:

The “you would not guess this was vegan” Piña Colada

‘In the Vegan contingent, leading B2B (business‐to‐business) cream liqueur developer and manufacturer Creamy Creation impressed with its Vegan Piña Colada Concept. The expression, which is fully customisable, was described as “authentic” in flavour with “juicy coconut, creamy texture, and a luxurious mouthfeel”.

The judges agreed you “would not guess this was vegan”.’

The “balanced and creamy….tastes just like its namesake cocktail” Brandy Alexander

The former was lauded for being “balanced and creamy”, while one member of the panel praised it for having good alcohol integration and a nice texture. Meanwhile, Brandy Alexander Vegan Creamy Liqueur Concept impressed judges for tasting just like its namesake cocktail, while being “creamy with a bit of heat”.

Ready to see your brand’s name on the list? Fill out the form below:

This website uses cookies to improve your experience while you navigate through the website. Out of these cookies, the cookies that are categorized as necessary are stored on your browser as they are essential for the working of basic functionalities of the website. We also use third-party cookies that help us analyze and understand how you use this website. These cookies will be stored in your browser only with your consent. You also have the option to opt-out of these cookies. But opting out of some of these cookies may have an effect on your browsing experience.
Necessary Always Enabled
Necessary cookies are absolutely essential for the website to function properly. This category only includes cookies that ensures basic functionalities and security features of the website. These cookies do not store any personal information.
Non-necessary
Any cookies that may not be particularly necessary for the website to function and is used specifically to collect user personal data via analytics, ads, other embedded contents are termed as non-necessary cookies. It is mandatory to procure user consent prior to running these cookies on your website.
SAVE & ACCEPT 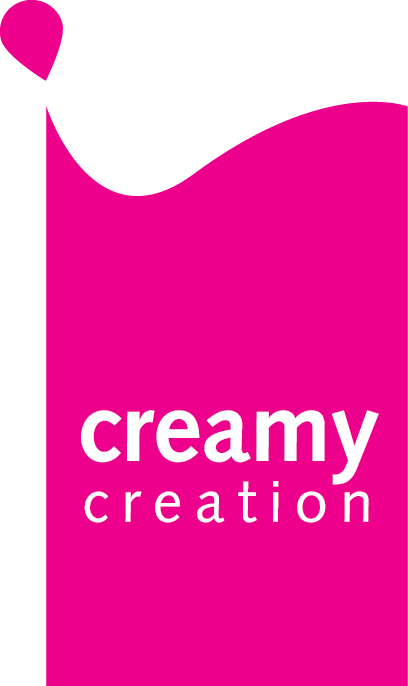 Did you know Creamy Creation offers a variety of products ranging from cream-based beverages to vegan and non-dairy?